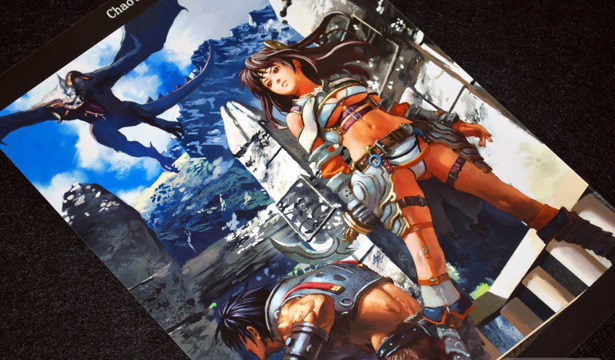 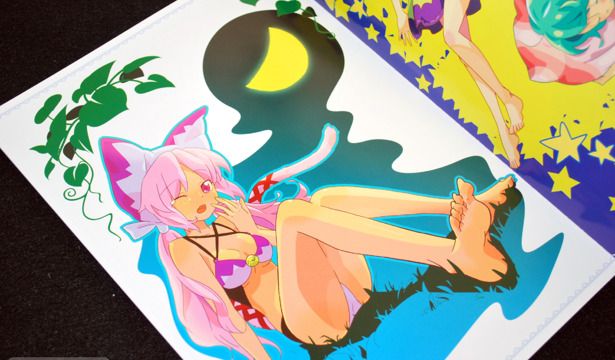 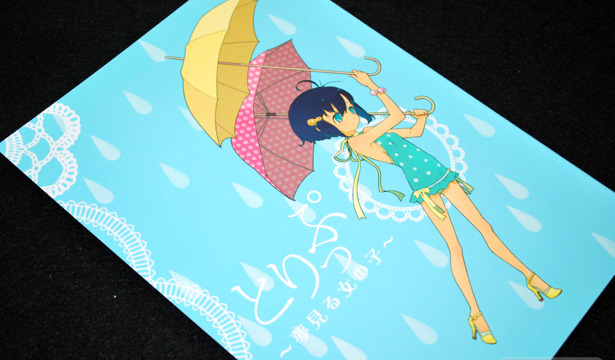 I've been following the work of the artist Ukke through the last few Comikets mostly due to her adorable anime style illustrations that always manage to be both colorful and fashionable. Her style continues to grow and develop and is increasingly in demand, so I thought before I went into her newer works I would start with something older. 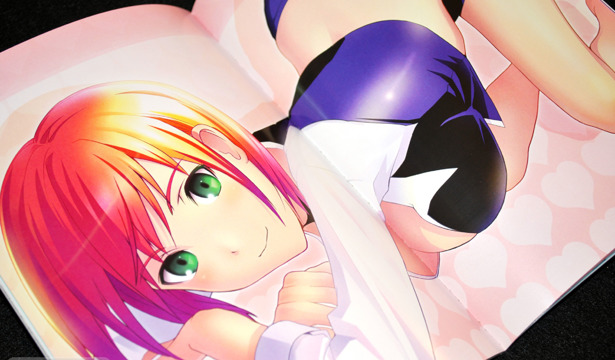 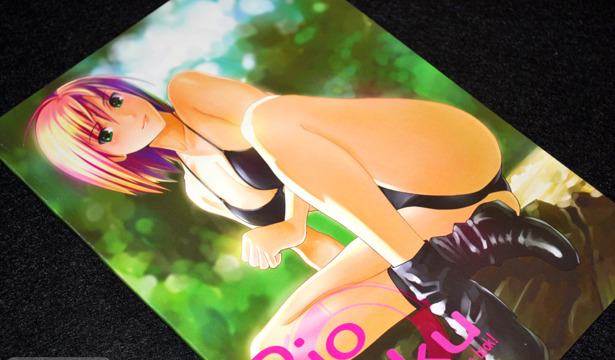 Momose Hisashi's Rio Miku is a collection of illustrations of (you guessed it) Hatsune Miku and Rio de Channel that span a few years for this artist. Though more familiarly known as Momo, I kept the artist's actual name for the category because it's a lot easier to search for than just "Momo."