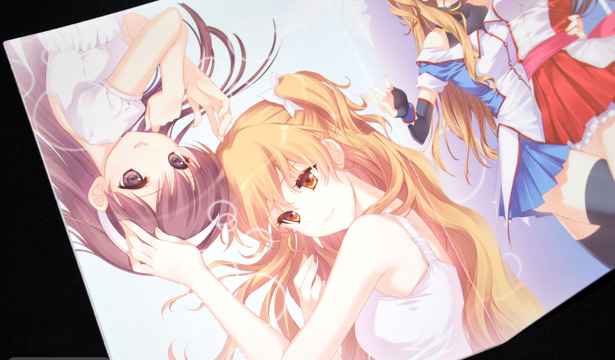 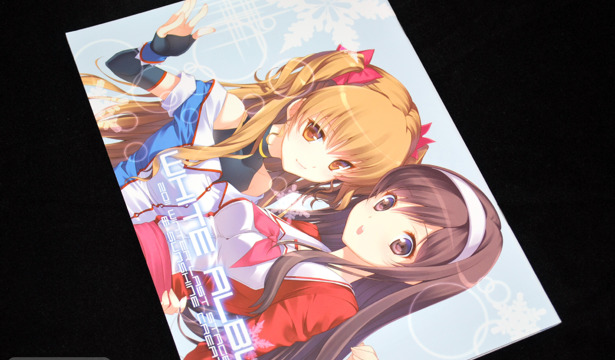 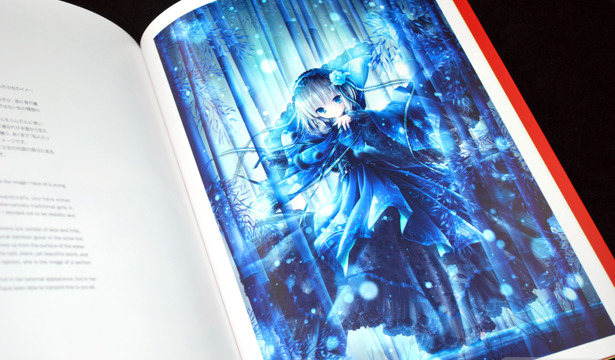 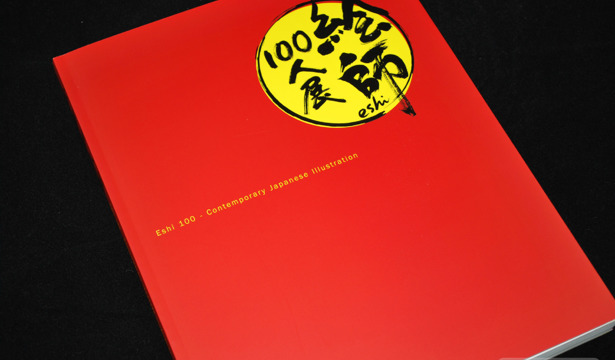 In May this year, the Eshi 100 Gallery Exhibition opened in the Akihabara UDX building and ran for a brief 5 days showcasing new illustrations by some of the most recognized artists in Japan. The gallery exhibition theme was the very open-ended idea of 'Japan', allowing for amazing creativity from the artists along with many different conceptual representations. This gorgeous exhibition was collected as a book, Eshi 100 - Contemporary Japanese Illustration and sold during the event.