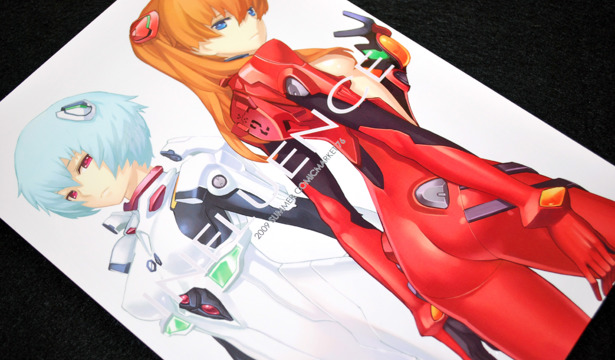 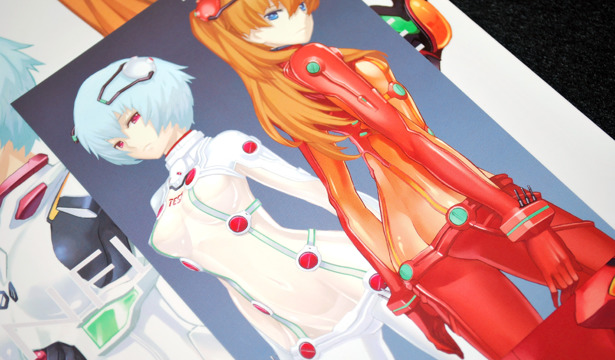 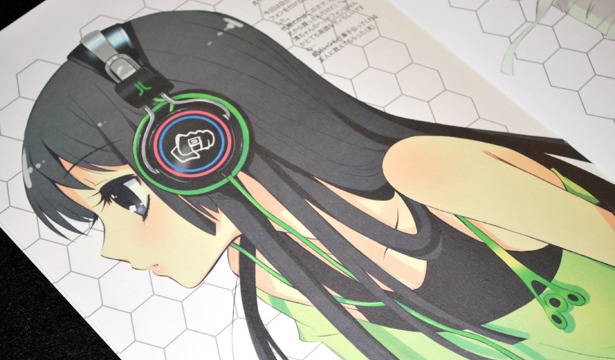 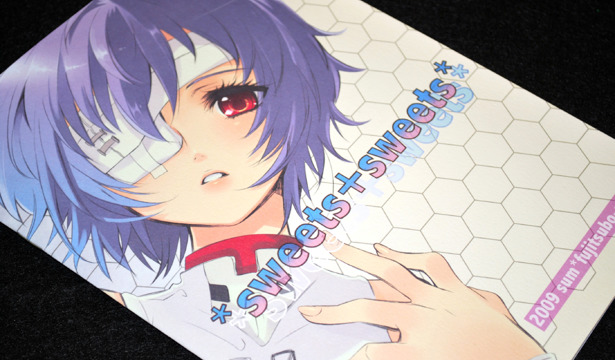 Ito Noizi's Comiket 76 doujinshi, Sweet + Sweets, has to be one of the tiniest ones from her yet. This book has only 12 pages, and this includes the covers. Initially, I wasn't going to get it at all, but the promise of her illustrating characters like Sheryl and Ranka from Macross Frontier along with Mio from K-ON just became too much to ignore. No doubt in a few years time, these will all appear in the back of an "Ito Noizi Illustrations IV"!
Continue reading…
1 comment