Hurry Up!² by REI's ROOM 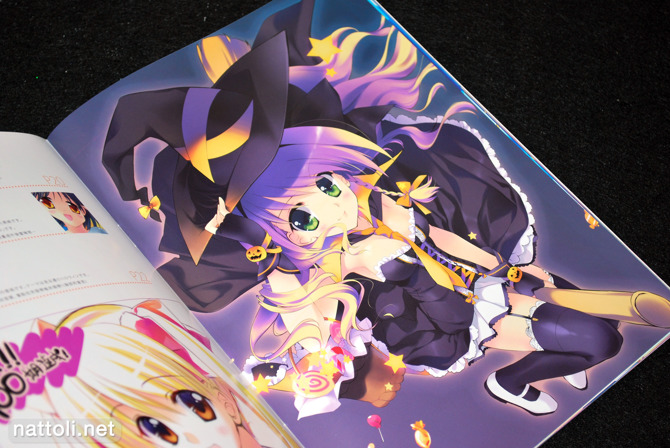 Hurry Up!² is a full color collection from REI of the circle REI's ROOM, which was released for COMIC1☆4. It's a pretty standard illustration release from REI; lots of colorful art work, fan art, and her commentaries in both Chinese and Japanese. 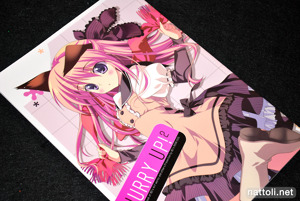 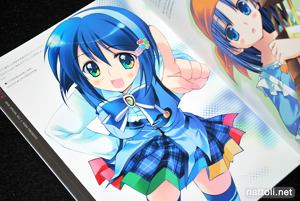 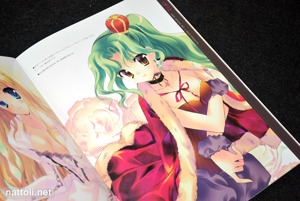 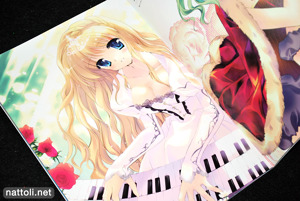 Hurry Up!² is B5-sized and 36-pages including the covers. This staple-bound volume includes primarily full page illustrations, I'd say only 3 pages have works that share a page. That's particularly high quality for a doujinshi, where you can usually expect more casual illustrations. 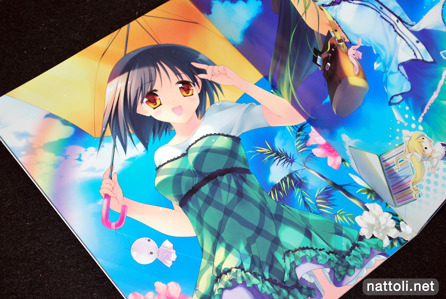 In fact, a few of the art works in Hurry Up!² were commercially done for issues of Etsu (E☆2 ) just last year. Some of the more colorful illustrations are of a green-haired, purple-eyed mascot illustrated for recent issues of Taiwan's Fancy Frontier, along with witch girls also done for the same magazine. 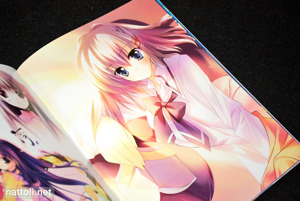 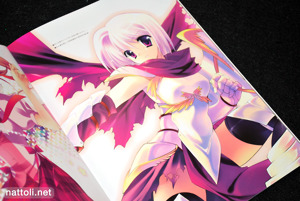 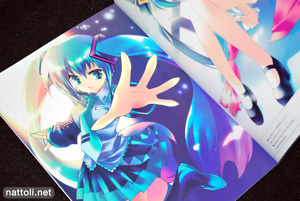 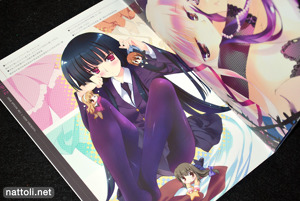 Some of the fan arts included feature characters from To Heart, Wizard Girl Ambitious, Vocaloid, and Houkago Play. Most of the original art has a fantasy feel to it, but it works well in REI's style. 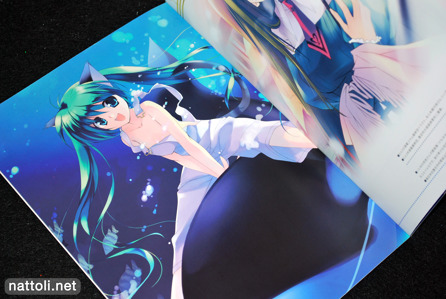 Also included was REI's illustration from the I.S.W. collection Kemomimi. I was surprised to see such a great illustration collection from REI so close to Comiket 78, as it's more the kind of book I would expect to see released at the larger convention. But from her Pixiv, it looks like we can be expecting non-illustration Angel Beats and Love Plus doujins for C78. By the way, drop by Pixiv if you haven't in the last couple days, it's had a face lift ^^

Good review! I've been wondering what's in this one! Thanks!