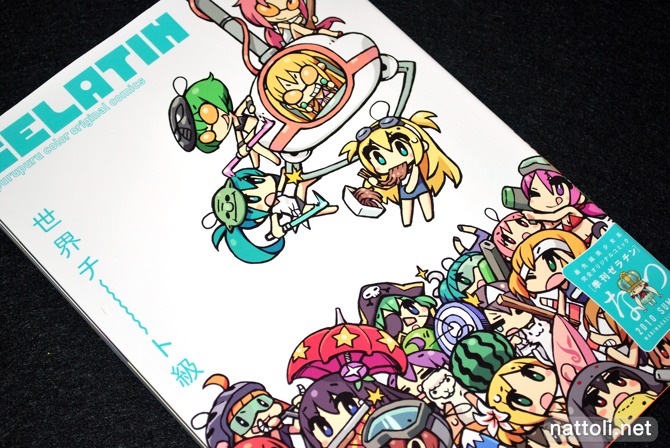 The Gelatin Summer 2010 issue was a bit lackluster in my opinion, and I suspect my general impression started with the cover art by CHAN X CO. It's cute, but it's not a style that would get me to buy anything ^^;

This color comic magazine continues with the pin-up illustrations that started in the last volume. There's a more finished version of CHAN X CO's cover art work on one of the pin-ups and the other two feature art work by Takamichi and 2D---marking his first Gelatin appearance. Sadly, there's already been a drop in the quality for the pin-up works; they switched the paper to a card-stock textured page instead of the art print quality paper that was in the last issue.

BUNBUN is back this issue, with a 12-page comic called Komoribi (こもりび) with a lovely fox girl. Sou (双) also makes an appearance with an 8-page cat and mouse tale called Kitchen & Cat & Mouse. And Murasaki Hisato brings us a story of a school girl who just needs to loosen up. 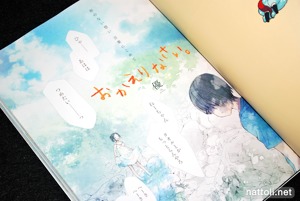 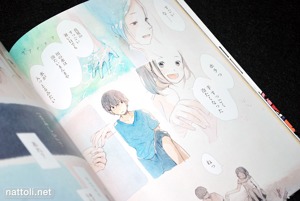 Yuu (優), whose art work I just recently reviewed in RubiconHearts' Neko to Shoujo shows up in this issue with a very similarly styled comic, with the light grey background and open panel design. Okaerinasai (おかえりなさい。) is 8-pages and all color. 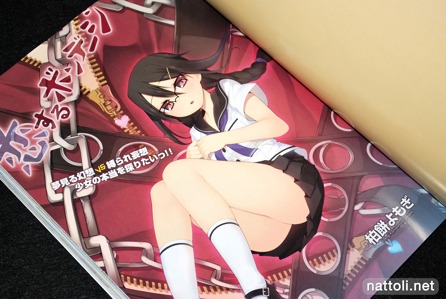 TNSK premieres in the Gelatin Summer 2010 issue with an 8-page comic titled Cream. Mebae is back with his giantess in the 14-page Scale Model 1, and Yomogi Kashiwamochi has a short 5-page comic with the characters used in previous issues. Shin Hashimoto is also in this issue again, with a 6-page color comic (one I could do without...) and after illustrating one of the pin-ups in the last issue, Aka Ringo does a full comic, though it's only 4-pages. 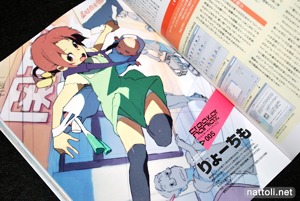 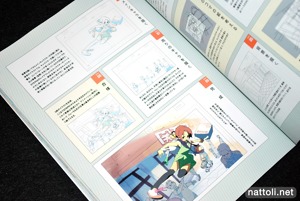 Ryo-timo is this issue's focus for the Creator Maniax section. There's a walk through for the illustration above as well as an interview with smaller illustrations. It's also interesting to see that Ryo-timo (Ryousuke Sawa), as foremost an animation artist, plans his coloring and scene composition in quite a different way from other artists. 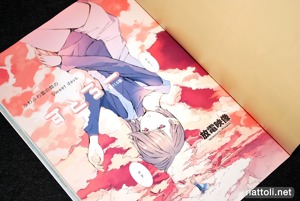 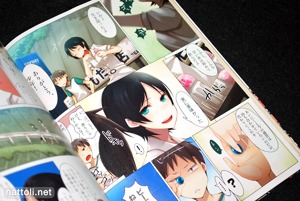 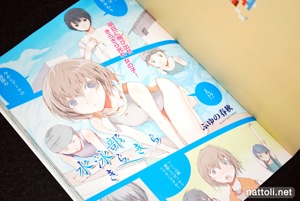 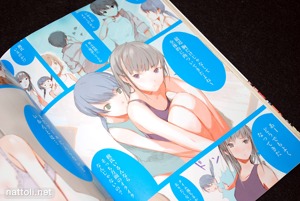 Houden Eizo's series STRAW continues (4-pages), and Jyuu Ayakura has another 'extraordinary day' comic that's 10-pages. Fuyuno Haruaki has a 10-page school girls and swimsuits comic, drawn in a more sketchy, cross-hatch shaded style than is usually used. It's a nice change ^^ There's only one monochrome comic in this issue, and it's a 16-page one by Hitori.

Toi8 does another one shot--the lengthiest so far at 20-pages. Yuugen and Takashi Tensugi round out the volume with a 6-page and a 10-page comic each respectively. 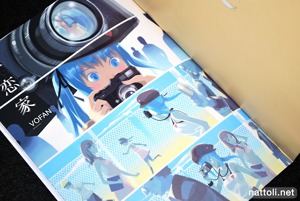 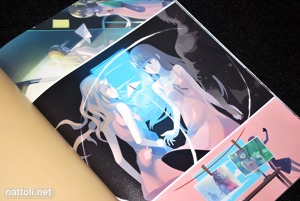 VOFAN does another visual comic in this issue called Love Photographer, with no text---just pictures. It's really fitting too, because the story itself is about a girl telling her a story with just pictures. 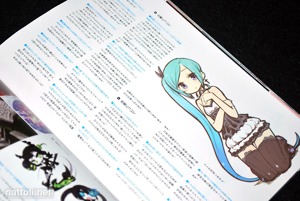 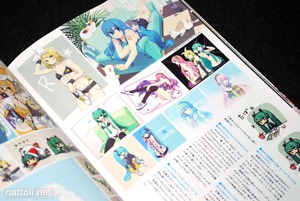 Finally, the History of the Man section is on the cover artist CHAN X CO, with illustrations and an interview as it usually is. VOFAN and Fuyuno Haruaki's re-vamped style were the highlight of this issue for me, but on a second glance, it's really not too bad overall.

Went ahead and got this! Thanks!!!