Daigakusei Zukan 2012 is available on Amazon 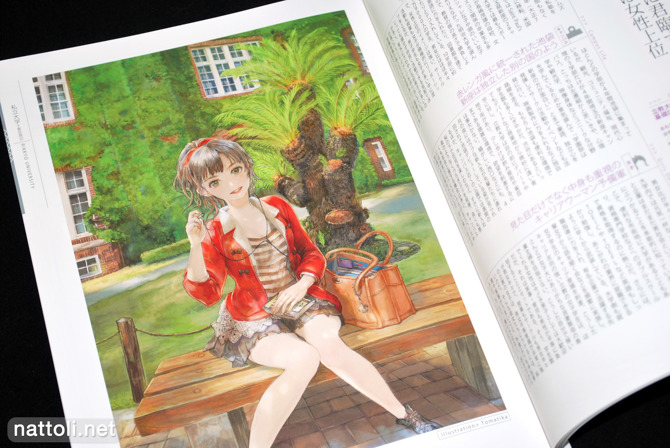 The Daigakusei Zukan 2012 Illustrations of Real Campus Girls brings together the annual who's who of universities in Japan with the illustrator variety book that has become so popular over the past couple of years. Though there are works from several famous artists featured in Daigakusei Zukan 2012 there are just as many relative unknowns, and the illustration quality varies greatly. 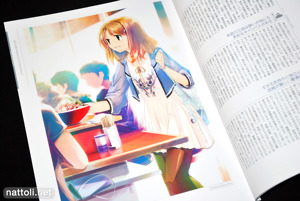 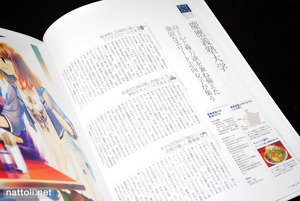 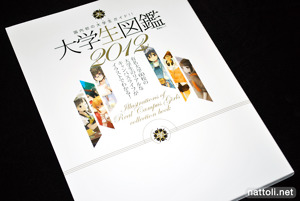 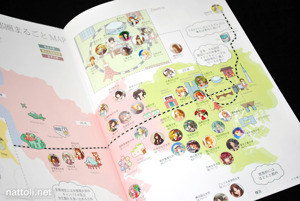 Daigakusei Zukan 2012 is A4-sized and 132-pages including the covers. Each illustration corresponds to a university, and a stereotype of the type of female student that studies there. There are a couple of maps at the beginning of the book that plot out the locations of each of the universities, with most of them located in and around Tokyo. The illustration above by Ein is for Keio University (慶應義塾大学).

In total there are 50 full-page illustrations of college school girls, in a wide variety of settings. Ayakura Jyuu starts off the collection with an illustration for Waseda University (早稲田大学). One of the stats included with each university is its male to female ratio, which I'm sure factors in to some folks decision to choose a university. Akitsu Taira illustrated the girls for the International Christian University, which has a male to female ratio of 37:63.

I was surprised to see an old-school illustration by Takemoto Izumi for Nihon University (日本大学) since he's not the type of artist to participate in these books. But Nihon University was his alma mater, so there may have been some sentimentality involved ^^; The majority of participating artists are quite new, without much else in terms of published art works. 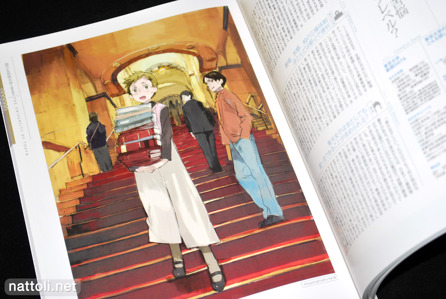 toi8 did the illustration for The University of Tokyo (東京大学), which is both prestigious and predominantly male (81:19). The other artists pictured above are sukabo, Mana Kakkowara, Tae, and pon00000.

Though there are some nice illustrations to be had in Daigakusei Zukan 2012 Illustrations of Real Campus Girls, there were more that I would consider instantly forgettable. While it's nice to discover new artists, the subject matter wasn't the best platform to showcase their skills. The price is reasonable at ￥1800 without tax, but I do think there are plenty more interesting various artists collections out there to spend on ^^;

Some lovely illustrations in it! If only the real girls were always as cute! But ah... my university years are long since past anyway.