Foo Midori's Book of Pictures is available on Amazon 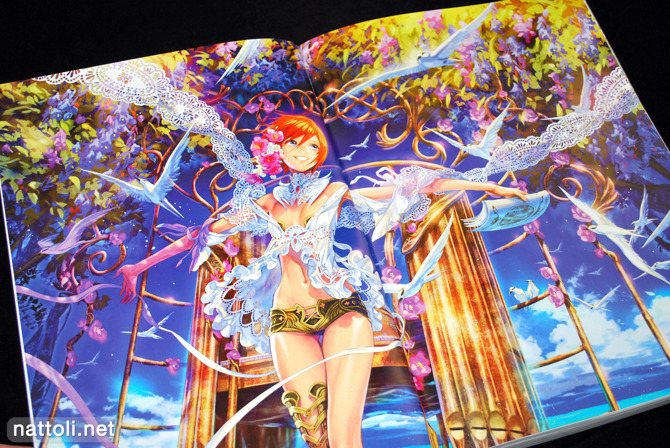 It may be too early to call it with another six months left but, Foo Midori's Book of Pictures is easily the front-runner for this year's must-have art book. It's 312-pages of all color art works, with each illustration being given a full page (or two). There are pages upon pages of beautifully detailed costumes, character designs and original art works from Fantasy Odyssey/SiLKROAD ONLINE, Kikan S Magazine, FELLOWS! Magazine, Alteil and many other publications.

Foo Midori's Book of Pictures is A4-sized and 320 pages long. It's soft cover, so be warned, pretty much the instant you open this book you'll be breaking the spine, unless you give it a pinch on the back while leafing through it. It's way too heavy for the way it's bound together, but sturdy enough that you won't have a problem with pages falling out. The cover art work is newly drawn, and repeated inside as a two-page spread. The book starts out with about fifty pages of art work from Fantasy Odyssey/SiLKROAD ONLINE, and most of these illustrations don't have backgrounds as you would expect with game art works.

Midori Foo has been a frequent contributor to FELLOWS! Magazine over the years, and one of the great things about FELLOWS! Magazine is that the illustrations are theme-based, and change with each issue so you end up with a lot of very creative illustrations by the artist. It's also amazing to see Midori Foo's range, from her anime style space girl to a Dungeons & Dragons style battle-weary knight. 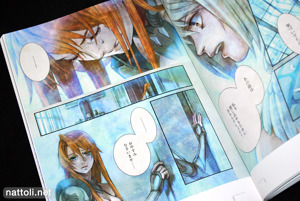 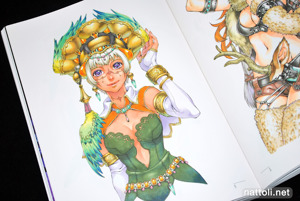 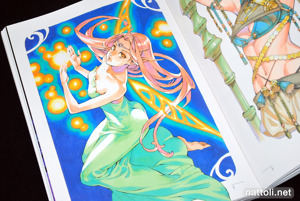 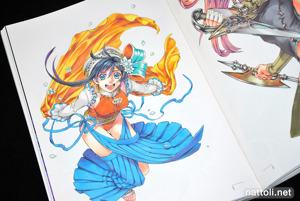 There's a one-shot 15-page color comic in the book that was originally published in Girl World (少女世界), and that's the only section that deviates from the full-page illustration standard. The real media illustrations from Kikan S Magazines are included in this collection as well, but look a bit dated next to her extensive skills in digital coloring.

Midori Foo does the illustrations for several light novels, one of them being Rinkan no Madoushi (輪環の魔導師), which was advertised frequently in Dengeki Bunko Magazines. There's about 15-pages of art work from the series.

There's another section of background-less art work after Rinkan no Madoushi, from a few different online games. There are a few from Ys Online (イースオンライン), SOULALIVE ONLINE, Collection King TCG (コレクションキング), and several pages of single illustrations for different games like AIKA Online and HELLGATE. But that also marks the end to illustrations without backgrounds for the rest of the book, which is the next 125 pages or so ^^; 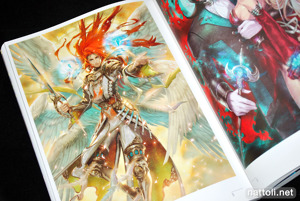 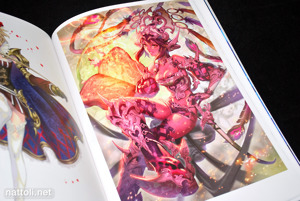 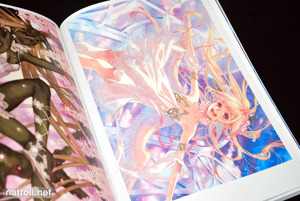 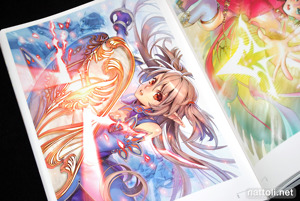 Midori Foo has contributed art work to such a variety of publications that it'd be hard for anyone to be familiar with all the works in Foo Midori's Book of Pictures. Finding all the card game illustrations alone that she's done would have been a pretty monumental task ^^ 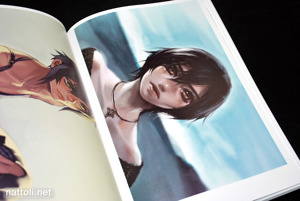 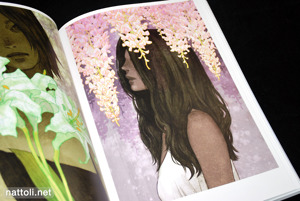 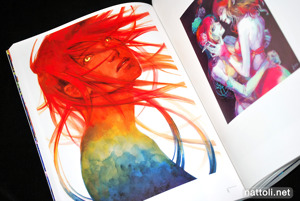 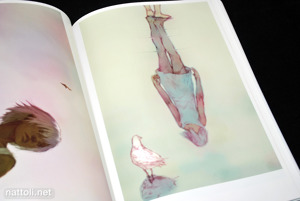 Midori Foo demonstrates yet another style in the latter half of the book, some with flat coloring and others in a more portrait style. It just really shows what a versatile artist she is, and that she really just knows what works.

Just about all of her illustrations from themed collections like Moeru Japanese Sword Girls and Girls With Cameras/A Pictorial Book were also included, so there is some repetition in that aspect towards the end of the art book. Even with the amount of photos I've included with this review, there's so much more to see in the actual art book. Foo Midori's Book of Pictures is definitely worth the money, and I wouldn't hesitate in recommending it for anyone's collection ^^

BTW to bad the book does not allow propper scanning like Misakis Cradle...

Thank you for reminding me to buy it :)

does this book include her tutorials she has done in the pass?

I need to buy this artbook OMG...but i can only buy it in August... i hope i will be able to get it, by that time

It should, it's selling well, so there's incentive to print more! :D

Thank u for this review. I love Foo Midori work. I mostly know her work on the covers of Fellows! I'll definetly buy this artbook^^

You're welcome! And I'm sure it'll be great to see all those lovely Fellows! covers text free XD

I want this book so bad, but I can't read Japanese D: Anyone know where else I can buy it aside from Amazon Japan? (Any trusted sites to recommend?)

You can browse Amazon JP in English. Or try your luck on Mandarake and see if it's available used.

I would like to know what the name of the tutorial book she made? =) Thx!

I have this artbook! Amazing stuff!

Managed to buy this in the UK for just over the Japanese price due to some damage to the book. Luckily it didn't affect any of the artwork. This is an absolutely amazing book and well worth the price, even if imported. It's stunning with so many gorgeous pictures. Definitely one of my favourite artbooks.

Does this book have a removable dust jacket?