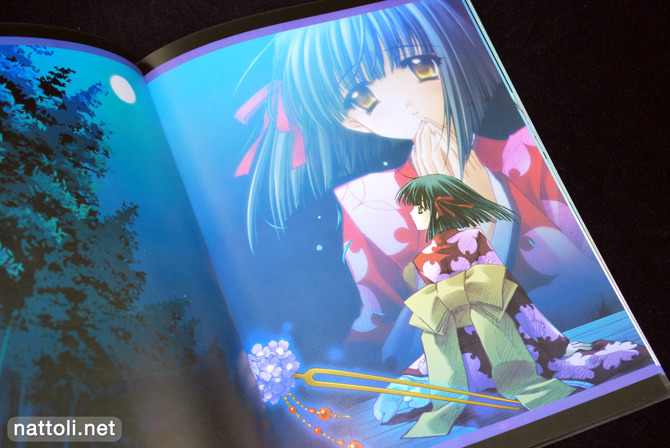 CARNELIAN's Benigyokuzui Vol. 17 came out a little over a year after Benigyokuzui Vol. 15, so I was pleasantly surprised that there wasn't any illustration overlap between the two doujins. That isn't to say there's no overlap from some of her other releases, but that's for another review. 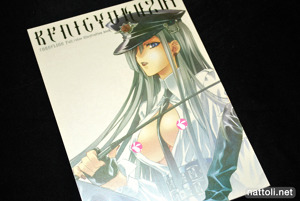 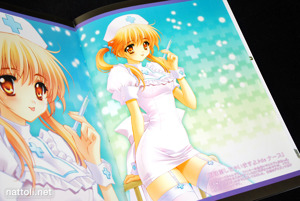 Benigyokuzui Vol. 17 is B5-sized, 36-pages (including the covers) and full-color all the way through. The cover illustration is a little risque, and gets repeated as a two-page spread inside. In this volume, CARNELIAN alternates between her clean CG-finished style, and the rougher sketch shading that we saw in Benigyokuzui Vol. 15. Additionally, aside from the first and last page sketch illustrations, every other art work included is a two-page spread.

There are a few fan art illustrations, most notably one from Neon Genesis Evangelion featuring Ayanami Rei and Nagisa Kaworu geared up for Halloween. There's also a Kamisama Kazoku illustration, but it's fairly standard in terms of costuming and poses. Both of these have a sketchy finish, as seems to be the trend with her fan art illustrations during this time period. There's also a lovely tiger girl piece that looks like it should have been done as a Toranoana commission ^^; 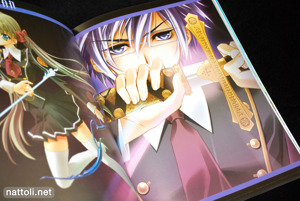 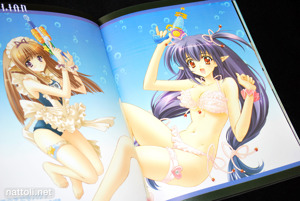 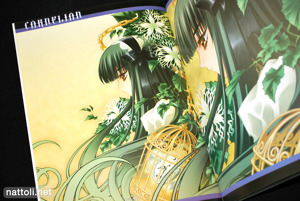 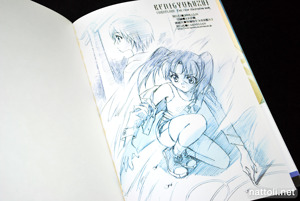 There were a couple illustrations that looked a bit dated, but still fit in nicely quality-wise. I'm still not a fan of the 'zoom layer' filler on the second page of the spread, but at least it didn't happen in every illustration this time. Benigyokuzui Vol. 17 is fairly easy to find, though price-wise, your best bet would definitely be Mandarake!