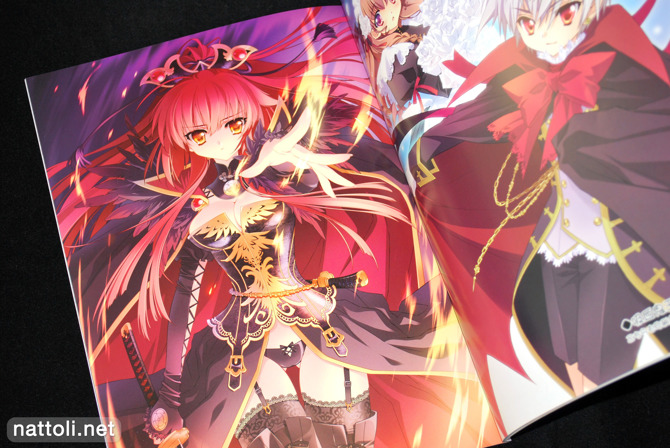 Benigyokuzui Taiwan Version 01 is CARNELIAN's latest collection of color illustrations. And as you may guess from the title, it wasn't released in Japan, but rather at Fancy Frontier 17 in Taiwan that was held in February.

Benigyokuzui Taiwan Version 01 is B5-sized and 32-pages including the covers. It's full color and printed on smooth pages with high quality FM screening. The art work includes several cover illustrations from CARNELIAN's Comiket releases, but without the title text. The cover art for this volume was also featured with an interview in the latest issue of Etsu Magazine, volume 31. 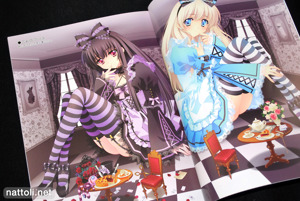 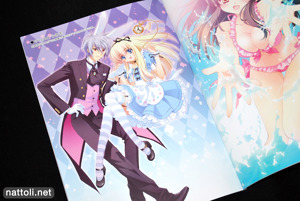 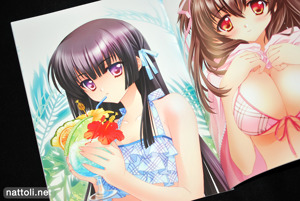 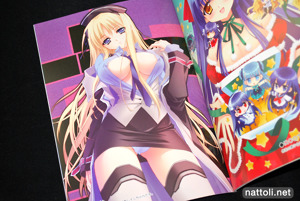 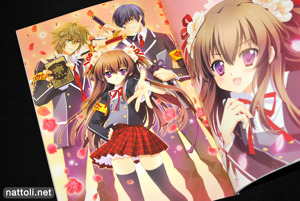 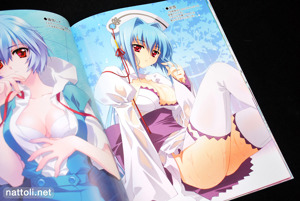 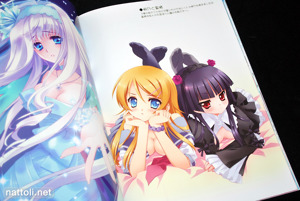 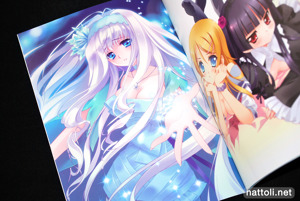 Depending what you've bought, some of the illustrations may be repeats; the OreImo and Sheryl Nome illustrations were the cover arts for CARNELIAN's Comiket 79 monochrome doujinshi releases. The art works for the autograph boards she released with her Comiket 79 sets are also the first and last illustrations in Benigyokuzui Taiwan Version 01, so the contents are all very current considering the two events were about a month apart.