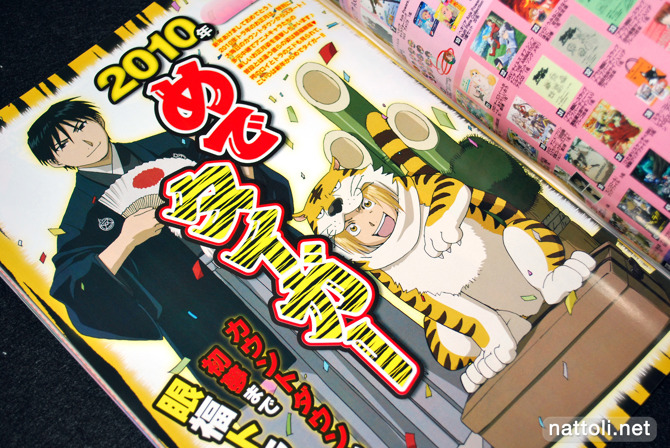 I've been meaning to include more reviews for magazines, but at the rate they come out, it's quite hard to keep up. But I'm going to try harder! The January issue Animedia Magazine does the traditional New Year's round-up it does every year, with the characters from the more popular series this year featured in their New Year's attire as well as art work from up and coming shows at the end of the magazine. 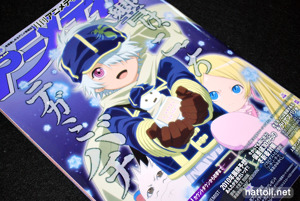 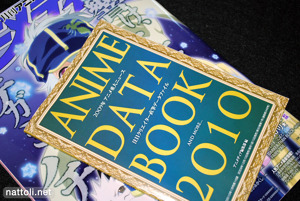 There were a couple of extras this month. One was the Anime Data Book 2010, which is always just text, but gives information on OVAs and TV series and their release dates, voice actors, and air channels. Not very exciting ^^; 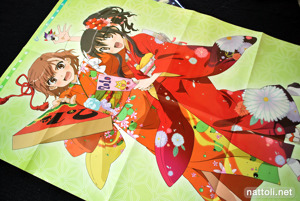 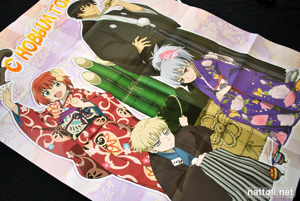 The other extra was a double-sided B2 sized poster featuring Mikoto Misaka from To Aru Kagaku no Railgun and Shana from Shakugan no Shana in kimono. On the other side, the main characters from Darker than Black: Ryūsei no Gemini in holiday attire.

These are the New Year's celebration images at the front of the magazine. I bet even if you didn't know, you can probably guess which zodiac year 2010 is from the pictures ^^; Gotta love Ai-kun's change in the Macross Frontier illustration :3 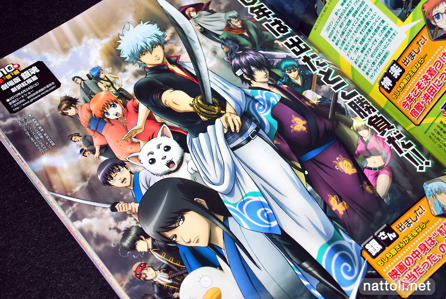 Also well advertised and featured across the magazines this month is the promotional art work from the upcoming Gintama movie. The same picture on the site and above are in all the magazines ^^; 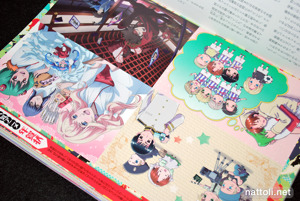 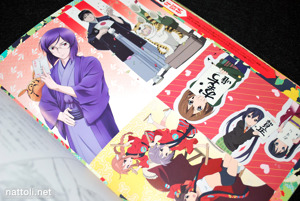 Animedia often includes postcards of the illustrations that are in the front of the magazine and this issue was no exception. Though there is an extra one from Hetalia Axis Powers. The voice actor interviews this month include the cast of the upcoming Durarara!

Baka to Test to Shoukanju has a spread with one of the pages dedicated to introducing the characters of the upcoming anime series. Sora no Woto also gets a two page spread featuring Rio and Kanata, who couldn't look any more like they just stepped out of K-ON.

The issue ends with the usual reoccurring features; short news blips on shows slated for later next year like WORKING!!, Kaichou wa Maid-sama!, and HEROMAN among others. A couple pages on new games, like Le Ciel Bleu, which is being advertised everywhere in this month's magazines. And finally, the Character Ranking, where in this issue Lelouch manages to win despite not even being in a currently airing show ;D There's not really a lot of meat in this month's Animedia, and the extras aren't so hot, so if you can only get one, definitely get the January issue of Newtype with the Haruhi figure instead.

Not a very interesting looking month inside animedia :/