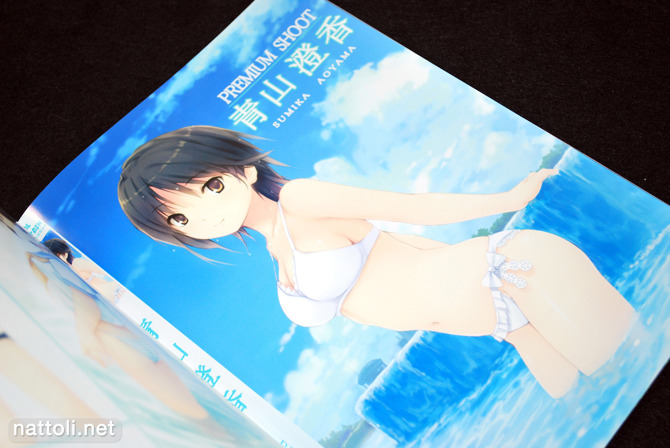 I hadn't intended to buy White Blend Coffee Kizoku Artworks mostly because I had already seen scans of the doujinshi early on and knew it didn't interest me. But what I did want was Hiiro Yuki's Fabularisia, and I ended up winning an auction that included both for cheap, so now I have it anyways ^^; 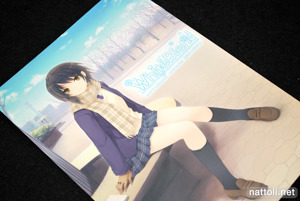 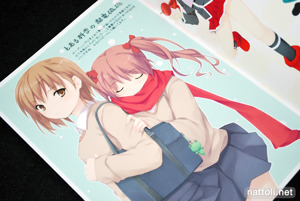 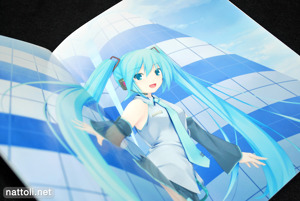 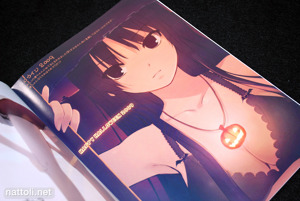 All things considered, this 16-page B5 sized doujinshi did end up looking a lot nicer in person than on the scans. But I still couldn't see myself shelling out the cash usually demanded for Coffee Kizoku's doujinshi. Several of the illustrations included are fan arts, including characters from K-ON!, Vocaloid, Bakemonogatari, and Toaru Kagaku no Railgun. 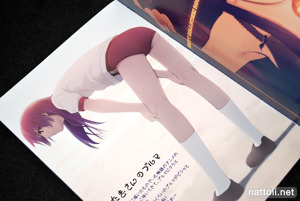 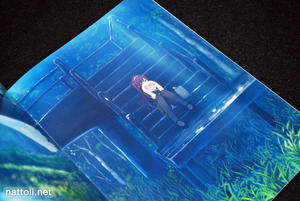 Hitagi Senjougahara from Bakemonogatari really was a favorite among artists at the past convention, with renditions by CARNELIAN, Tony Taka, Zinno, Mako Tatekawa, Rui Kousaki, and probably more that I'm forgetting. And with room for comparison, I found Coffee Kizoku's Senjougahara a little bland and generic. Still cute though.

The last illustrations in the collection were drawn for issues of PUSH! Magazine. I think they're game girls, but I don't know for sure. There are some eye color changes, but if it weren't for that I would have thought a lot of the pictures were of the same two girls.

I can clearly understand the raw, bouncy appeal of Coffee Kizoku's designs, but I feel they're lacking in distinction not only from each other, but from other artists who have this soft-moe girl style. Just waiting for something to come along and change my mind about that ^^

Yeah not a fan of this kind of bland type art either, a good one to pass.

I like Kizoku's style and want to get this doujinshi but because it's rather short I had to pass. It's not worth paying 2-4x the cost just to even buy it.

Still nice though. Hopefully I'll pass one that's cheap all around.

I'd absolutely love to find out why exactly Coffee Kizoku's doujinshi are so expensive. Normally it's something I associate with well-known commercial artists' doujinshi, but I didn't think he fit into that category...

True. He definitely has a nice style and his girls are cute. They definitely are appealing but there's something that's lacking. They don't really jump at you and leave much of an impression.