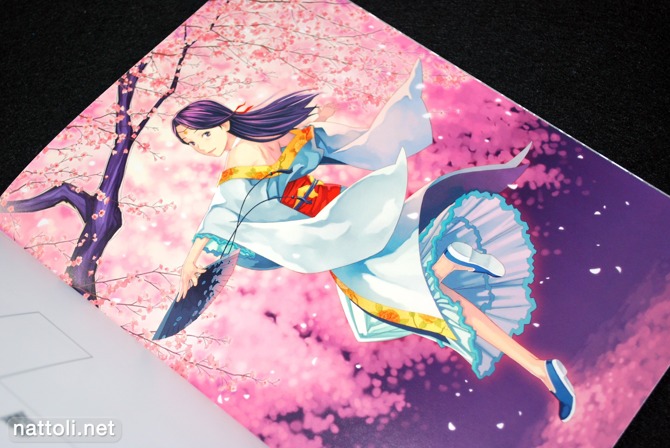 For anyone keeping up with Akatsuki Katoh's Zanzo Apartment circle releases, SCRAP Vol. 02 probably seemed like a step backwards from previous more creative endeavors like The Swinging Brompton and Girl Cycle. But as it's just meant to collect more miscellaneous works rather than art on a theme, that's just how it is. 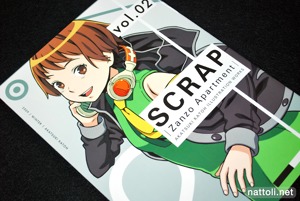 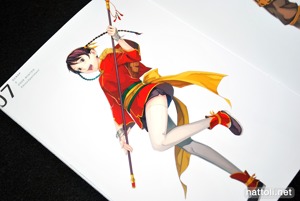 SCRAP Vol. 02 is a B5-sized, staple bound doujinshi that's 24-pages including the covers. As there isn't an index, placeholder pages are used instead providing information for copyrights as well as Aakatsuki Katoh's comments on some of the illustrations. 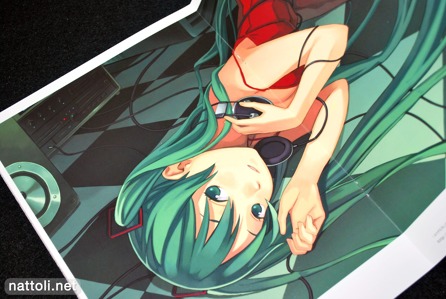 When I'd initially purchased SCRAP Vol. 02, this was the type of illustration I was hoping there would be more of, but that wasn't to be. This Hatsune Miku illustration was commissioned by Mikumix, as one of the many gorgeous, high resolution Vocaloid wallpapers they have on the site. Worth a visit! 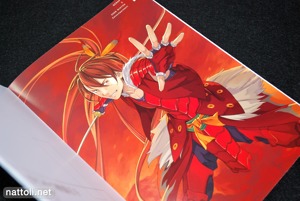 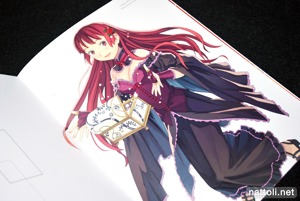 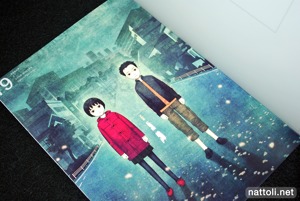 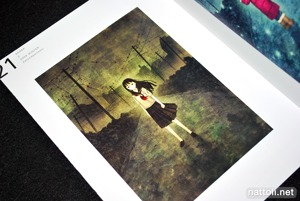 The collection ends with more commissioned characters, including some that look like they're meant to accompany a scary story. But they're a slight change in style from Akatsuki Katoh's usual works, so they're some of the more intriguing pieces in the book. Overall, it's a pretty bland collection, which is probably part of why it took me so long to get around to reviewing it ^^;