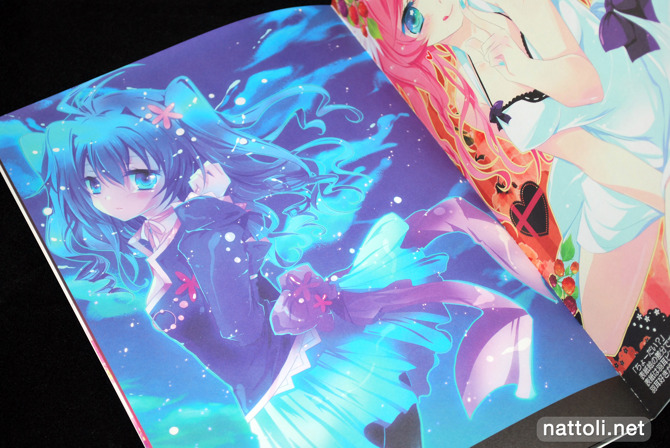 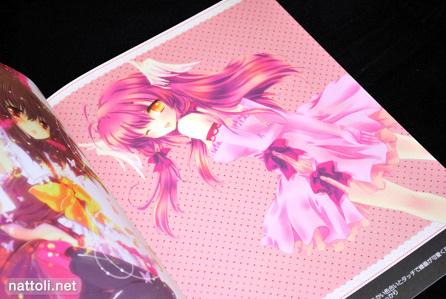 Konno Kengo's character illustrations are equally good, but I'd say Kengo does a lot more work on the backgrounds, creating settings for the ethereal girls. The colors are still really out there, making that the common point for the two artists. In the center of the book, each artist includes a personal message. Though I've encountered art work by these two artists before, Colorful Berry showcases their talents a lot better than anything I've seen so far, making them even more worth following ^^

I wanted Colorful berry 2 but it was already sold out at Toranoana when I saw it. These 2 artists are fast seller.

Yeah, I missed it too on Toranoana, there will never be a deputy service fast enough for some of these books >_<