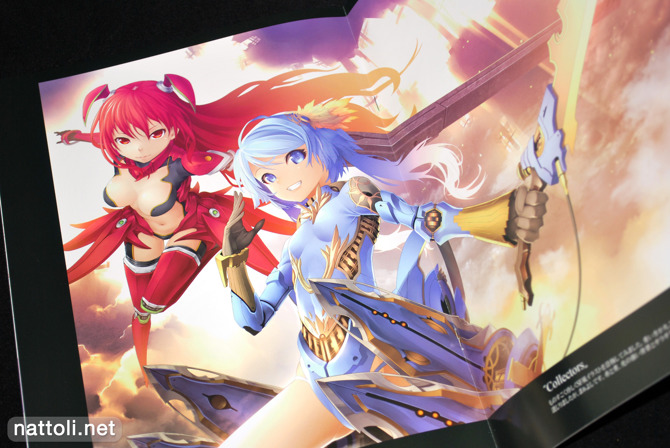 I was very impressed with Kunieda and aka's joint Comiket 79 release Collectors Kunieda & aka Design Works. Though the two artists have released themed books in the past for both Touhou and Vocaloid, this collection includes a variety of detailed, well-finished fan art along with their original creations.

Collectors is beautifully presented, in a glossy A4-sized format featuring 28-pages of art work that makes use of every page for an illustration. The cover illustration is a collaboration between both Kunieda and aka, and it's also included in the center of the doujinshi, dividing Kunieda's and aka's sections of the book.

Kunieda's side comes first, and starts off with several original works. Elaborate armors and girls with weapons is a popular theme for both artists, though Kunieda does it more often. Kunieda's side also included three Vocaloid fan arts, one of which appeared in YahaKo's Eight Fortune 01, and another three featuring characters from Umineko no Naku Koro ni that all look very professionally done. Kunieda's side finishes with an illustration of Mio from K-ON! 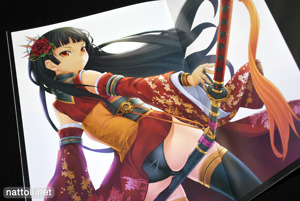 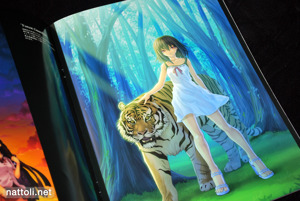 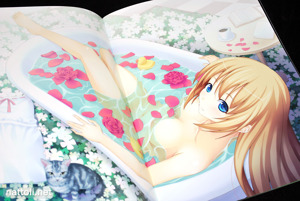 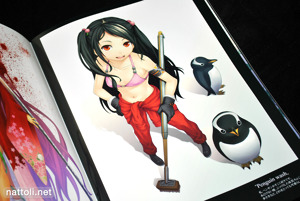 Aka's side starts out with original illustrations, including this gorgeous sword wielding girl. If it seems like Kunieda had more illustrations, it's true; three of aka's art works are two page spreads, while all of Kunieda's solo illustrations were all featured on full single pages. 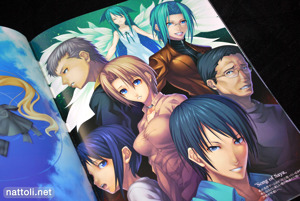 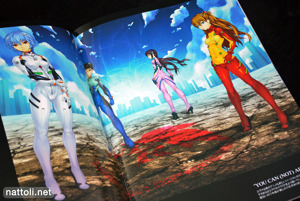 Aka's side finishes with four fan arts; one from Vocaloid that was also in YahaKo's Eight Fortune 01, one from Saya no Uta, Air, and a spread from Neon Genesis Evangelion. Seeing how great Collectors Kunieda & aka Design Works turned out to be, I do regret missing out on their Vocaloid and Touhou books, but know I'll be sure to grab their future releases!

Glad to see you weren't disappointed too, I got this as well and was very pleased with it.

Amazing! its colorful I want this too

Thanks for sharing such a useful stuff!