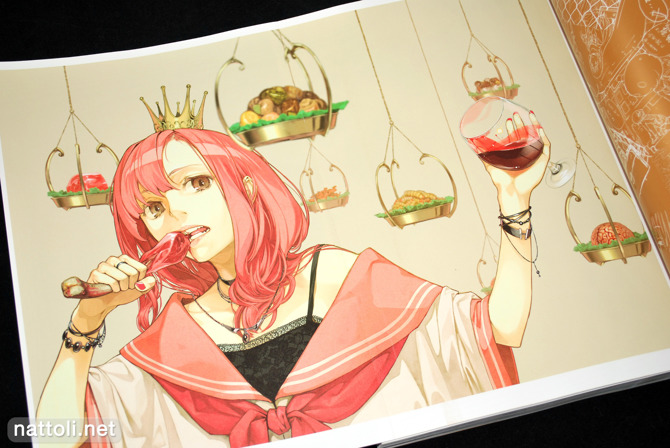 GELATIN 2011 Spring marks the eighth volume of this quarterly color comics collection and features many of the same artists as the last couple of issues. Pin-ups and a poster of the cover illustration by Hidari (左) are included, along with a subtle increase in price for the second time in a year; now ￥1714 an issue pre-tax instead of ￥1600. It's now almost priced like an art book per issue.

The stories start with an 18-page comic by 2D called Beauty Blast, which focuses on a fragile friendship between two girls, one of whom finds herself envious of the normal life her friend enjoys while she pilots a mecha. Mebae's 11-page comic was inspired by that mountain climbing school's girls pin-up in GELATIN 2010 Spring exactly a year ago.

Daisuke Kimura has a 20-page comic called Thinicahello, featuring two death-like characters battling it out to decide who lives and dies. And Hyaloplasm's Yuu (優) has another turn illustrating a sweet and sentimental story with Haru no Hana (はるのはな). 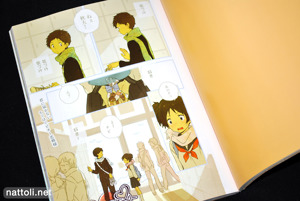 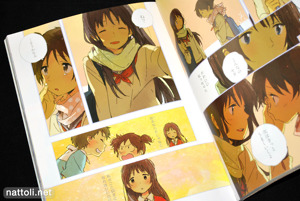 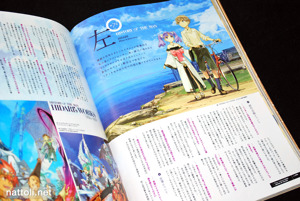 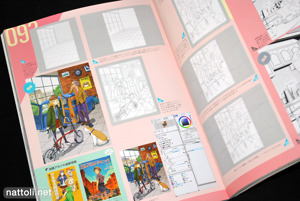 Niwa (庭) has a nicely illustrated 12-page story centering on a middle school romance and a mistaken love triangle. The History of the Man feature artist is Hidari, and includes a four page interview alongside illustrations from Fractale and light novels. Afterwards is another seven pages on using Comic Studio and Illust Studio with guidance from Akatsuki Katoh and Takamichi. 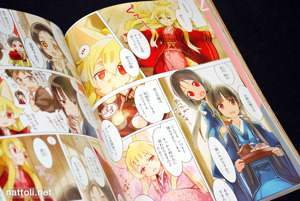 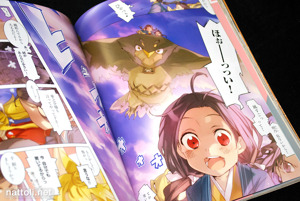 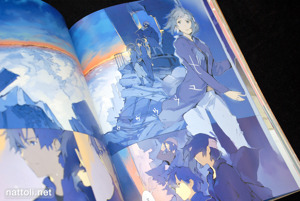 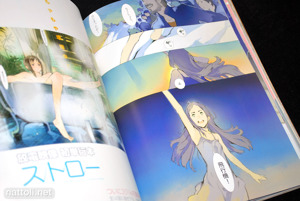 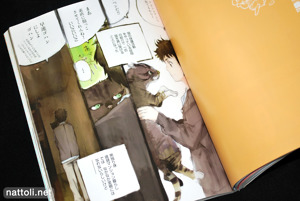 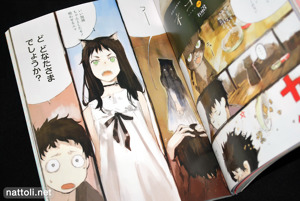 More of the regular artists are featured with BUNBUN's continuing Kohizora (狐飛空) series, featuring the golden haired fox spirit and a situation of the day. Houden Eizo looks like he's wrapping up Straw (ストロー), with a collected volume due out later this year. And toi8 has another one shot, with a cat turning into a person---something we've already seen done in recent memory in GELATIN magazine. I guess it's funnier because the cat comes out looking like a girl when it's actually a boy... 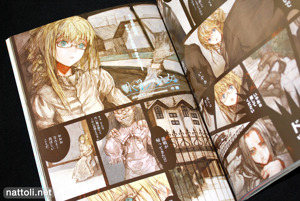 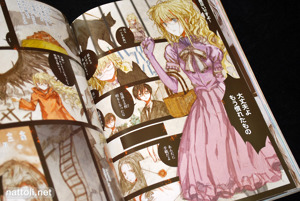 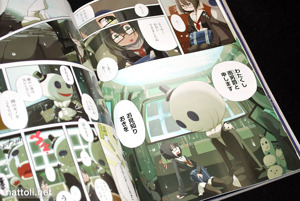 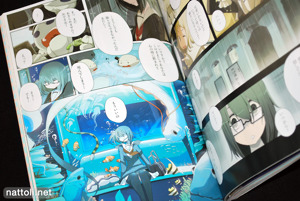 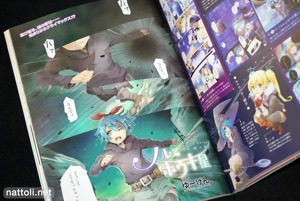 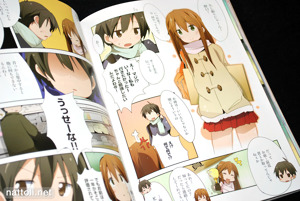 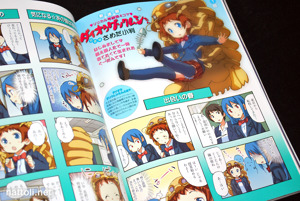 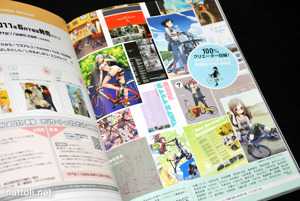 Ixy, Yuugen, Hitori, and Koban Sameda illustrate the rest of the comics featured, with Yuugen continuing the story from the last issues, Meru to Houki Boshi (メルとホウキ星). Though I personally think GELATIN is always improving, and this issue is no exception, I can definitely see the price starting to put a few people off since it's no longer priced like a magazine. But if you're committed to some of the ongoing series, well, then they've got you ^^;