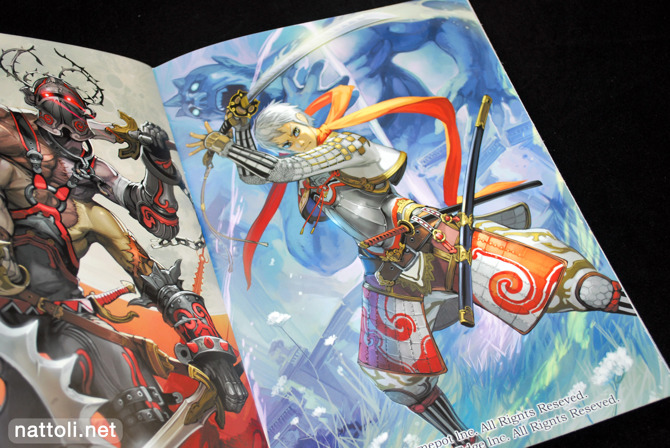 Takayama Toshiaki is probably best know as a game card illustrator, and his style is quite deeply ingrained into that genre. T.com Toshiaki Takayama Illustration File Vol. 01 includes a mix of original illustrations, fan arts, and commercial re-publications in Takayama's painted fantasy style. 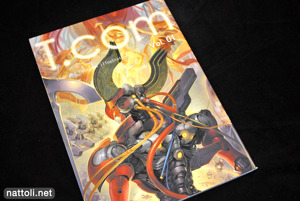 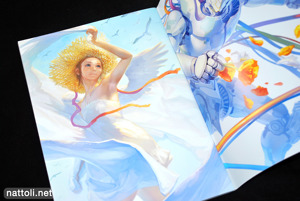 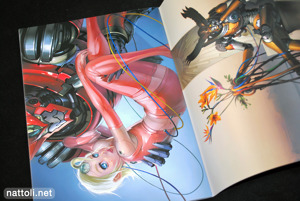 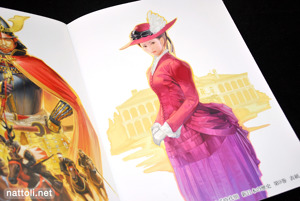 Even though much of the content is from game card illustrations, the format is still A4-sized for the benefit of the larger illustrations at the front of the book. T.com Toshiaki Takayama Illustration File Vol. 01 is 40-pages and printed on thick card stock paper.

With the types of characters illustrated, it reminds me of Nagi Ryou's T.U.R.N Collection of TCG Illustrations, with several pages of monster-like characters and mechanized beasts. The card games featured are Dimension Zero, Eternal Wheel, and Million Destiniz. Truthfully, from the preview illustrations I'd seen for this book, I had been hoping there were more like the opening Hatsune Miku illustration and less of the cards, but that's just how things go sometimes ^^; 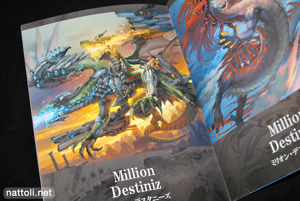 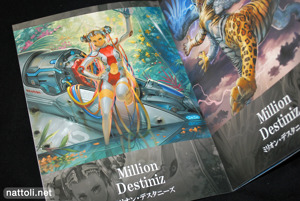 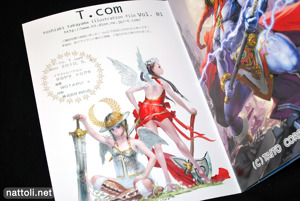 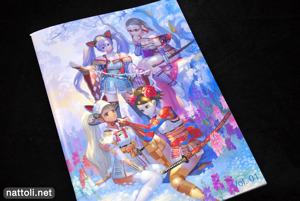 The other illustration I'd seen beforehand was this lovely take on the girls from Muramasa: The Demon Blade. Sometimes, previews really aren't even remotely indicative of what's inside the actual book -_-; Takayama Toshiaki is an excellent artist, I just wish there was more Hatsune Miku and Momohime type illustrations than TCGs. As with anything, it's all down to your personal tastes, but T.com Toshiaki Takayama Illustration File Vol. 01 isn't one I would recommend.

I haven't fully decided on what I'm getting (or not getting) from C80, so I don't want to write anything off just yet ^^;