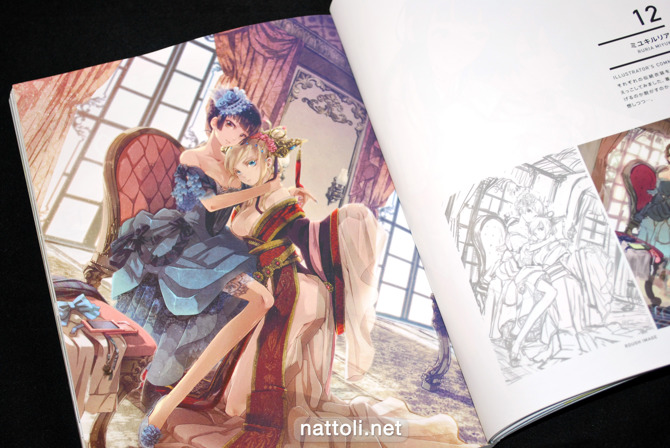 NATSUHIME is the successor to the now defunct GELATIN Magazine, offering basically exactly the same thing but with more nudity and racy comics. Judging from this first volume, it seems like it's going to head even more in that direction; half of the comics feel like they were intended for the June issue of GELATIN that was canceled at the last minute, and just don't fit the new more adult theme.

The first 15-pages of NATSUHIME are all about Kuroboshi Kouhaku, featuring an interview scattered with his more recent illustrations along with a 'making of' feature on how the cover illustration was created. It's basically just the History of the Man section from GELATIN re-purposed.

The biggest improvement is that the pin-up feature has become a center point, including a total of 16 pin-ups, all originally drawn for the magazine. They're no longer printed on special pages though, it's the same kind of paper that's used through out the rest of the magazine. The artists with pin-ups featured in this issue are Tosh, Saitom, Shirabii, 2D, Daisuke Kimura, Sakura Kotetsu, Yuugen, MEME50, Fujioka Toki, Sasahiro, Kamo, Ruria Miyuki, FCT, Shihou, Mutsutake, and Bosshi. Several of the artists had previously done comics for GELATIN. 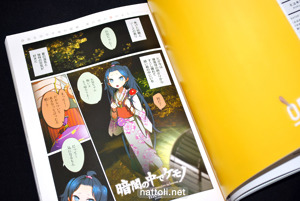 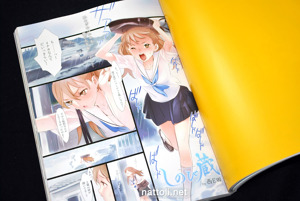 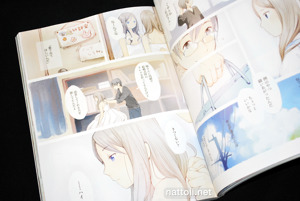 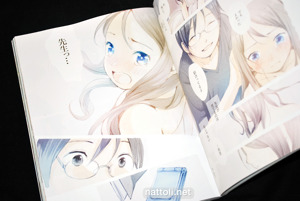 The first comic is by Mebae, and is titled The Road to Paradise in Heaven. It's very nicely illustrated, but includes a lot of nudity. It's 14-pages and features a ghost story with an amusing twist. NishiEda's 12-page comic titled Shinobigura is... the kind of work you'd expect from NishiEda ^^; Yu has a 10-page comic that's beautifully illustrated with minimal dialogue (as usual) called Natsu no Ito.

There are a lot of artists that didn't participate in GELATIN that are in NATSUHIME like Rco Wada, Yoshinori Shizuma, and Piroshi. 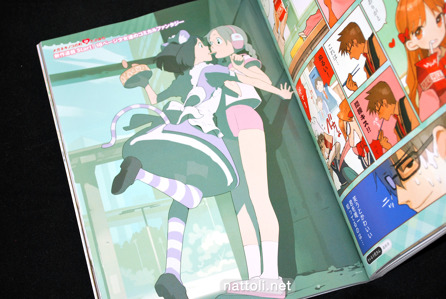 Takamichi introduces a new comic called Megane Kinoco no Machi, which is drastically different from the summer series he had running in GELATIN. The characters' designs are a lot more interesting. 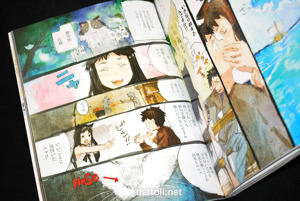 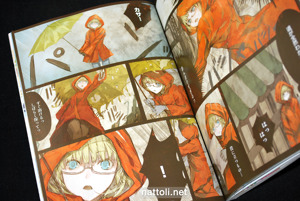 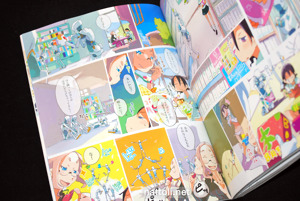 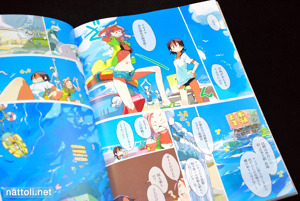 Toi8 has an 18-page comic called Neko Mata which features characters revisited from one of his GELATIN one-shots. Fuyuno Haruaki's 10-page comic is another one that was carried over from GELATIN. Shin Hashimoto finishes the comics section with a 15-page story, similar to the ones he's done in the past. 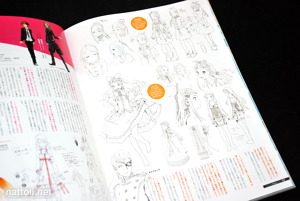 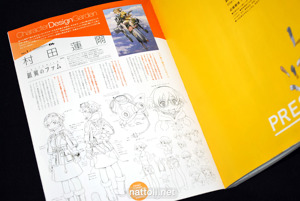 There's a couple of pages of Range Murata's character design line arts for Last Exile: Fam the Silver Wing, followed by one for Redjuice and Guilty Crown and Toi8 for No. 6. Anyhow, though it's a 'new' magazine, NATSUHIME Vol. 01 is more or less like any other issue of GELATIN so if you like one, you'll probably like the other, so long as you're okay with a little more nudity ^^;

15 pages of Kuroboshi?? It's already my favorite book between Robot, Gelatin and it! There're too few artbooks featuring his/her artworks, it's really a treat to have at least this many.

And I don't mind more nudity, artists are always better when they draw what they like, right? ;)

But it's mostly smaller pictures for the Kuroboshi feature, though the 'making of' illustration section is insightful.

I can't help but wonder if it's what the publishers know sells better as the motivation... ^^;

Mmmmmmmmmmh that yuugen pic there looks amazing! More of this material plz! O_O

Oh btw the price tag is pretty much almost "artbook" like... Classic Gelatin pricing realy, but I wonder how much full page pics are there. Give me a +/- count XD

Full-page illustrations are just the pin-ups (16) and the occasional comic page. Ooh, and for more Yuugen, check out ladyriven's review of 'if ~ to the world which is kind to all ~. Madoka! :D