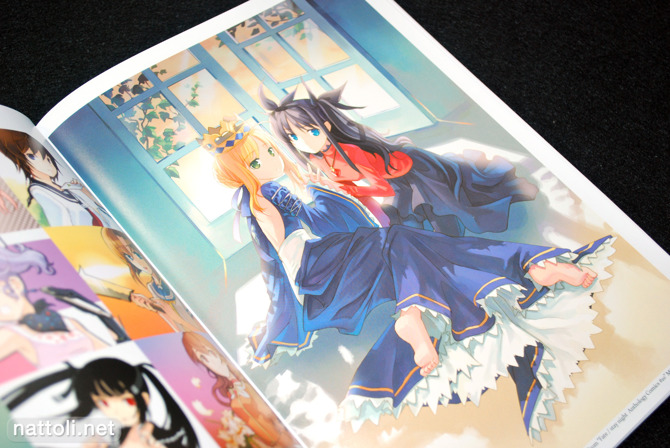 To start, there were some extra items available if purchased at the Comiket event itself that included postcards and bookmarks. Many of the auctions afterward included the extras so that's what you see pictured above. I seldom intentionally buy the extras, there's not much to do with them aside from store them away in my opinion. What do you do with small extras like postcards, posters, fans, and bookmarks?

Some of the illustrations are labeled as "retouched." One of those happens to be the cover for Tropical Nights, with the girl in the white dress. A "paper texture" effect has been added to the background but it's too irregular so it ends up looking more like dust. At least there's a clean copy in the other book. Another retouched illustration is the opening image in this post with Rin and Saber. The lighting in the original was much less vibrant, so the one in this book is a beautiful improvement. That aside, while a lot of the illustrations from Tropical Nights and Shiroi Hanabira are in it, not all of them are included, hence the "selection" part in the title.

I don't have First Snow or Last Summer Vacation, which are two of the other illustration collections that some of these art works have been pulled from. So I can't say how well represented either of those are in this collection, but there does appear to be some overlap between Last Summer Vacation and Shiroi Hanabira. 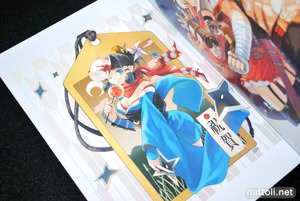 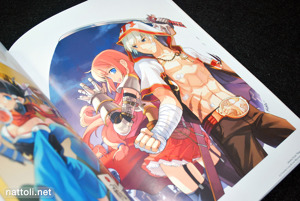 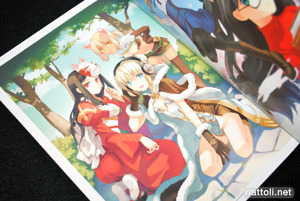 These above were all new to me, and are labeled as illustrations done for other artists' collections, several of which are Korean publications. Three of the ones above are for Ragnarok Online, and the last one was for a Comiket 69 Pangya publication. 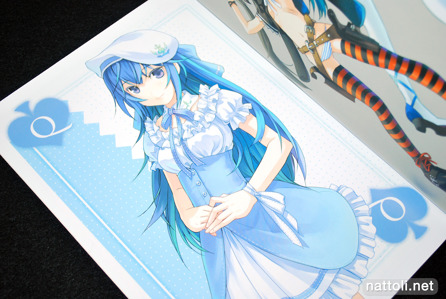 I think this really turned out to be a great 32-page starter collection for H2SO4's works, especially when you consider that gathering the older works can be time consuming and expensive. Definitely worth it if you're looking to move forward with this artist instead of stepping back!

A lot of repeat art in this one. Not for the HS2O4 fan.

Actually, fans are the ones who want to have it all, even if it's something they already have ;D

32 pages for 2 years of work seems like it should be a good selection. Don't think I can grab it if it isn't on amazon though.

Eventually, you'll bridge out XD It happens to us all!