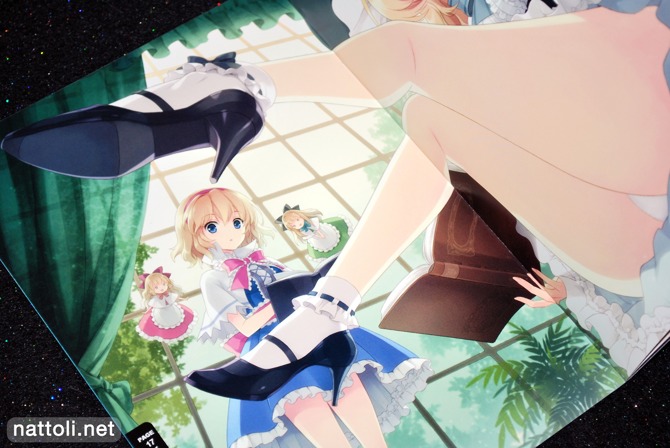 Petite Fatal 4th is another installment of An2A's (said 'Anna') Touhou color illustration fan books and was released for Comiket 78. Like previous installments, it's not very long, but the beautiful styles and vivid coloring just leaves you wanting to see more. 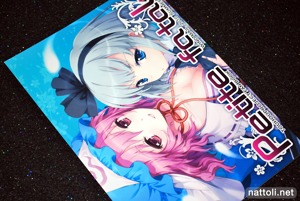 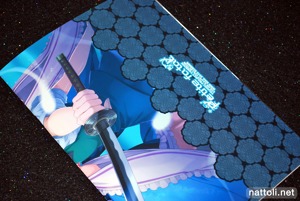 As with other books in the series, Petite Fatal 4th is a small, A5-sized 20-page book including the covers. It feels even smaller because the first and last pages, as well as the inside covers aren't really used for illustrations. There's a line-art of the cover illustration on the first page, and the last page features tiled monochrome illustrations of Touhou cards along with a message from An2A.

The cover art work is repeated inside as a two page spread, and the first illustration in the book of Izayoi Sakuya is actually repeated on the adjacent page---there's a close up and a full body shot with a background, but it's the same illustration. The illustrations were done for another C78 release, [Out of Court], a music CD by M2indManufactory.

There are two Hakurei Reimu illustrations in Petite Fatal 4th; one features a zoom-layer background and a standard character pose, but there's a good reason for that; these illustrations are part of yet another Comiket 78 release by the circle Under The Gun called Gensoukyou Taisen, a video game with the Touhou characters. You can see one of the Reimu illustrations in this game trailer video. The Alice Margatroid illustration was also done for the same game. 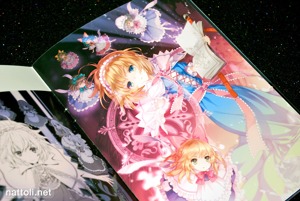 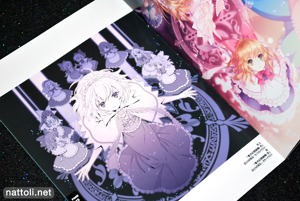 The illustrations from Touhou Project Tribute Arts 2 are also included in the book, with a slightly colorized version of the monochrome illustration. Out of the eight illustrations in the book, two were drawn for Petite Fatal 4th (that includes the cover) and four of the others were from simultaneous Comiket 78 releases that weren't illustration based. All things considered, even if it's small and short, it still managed to have several new (and impressive) illustrations.

So even though it's short is it still worth getting?

I bought it knowing the length and half of what was in it. But there's more than enough info here for you to come to your own conclusion :3

This looks awesome! Wasn't aware of this artist (the Touhou Project really gathers the best of the best, nee?) so thanks a lot for providing such neat introduction (and also the Melonbooks link)!