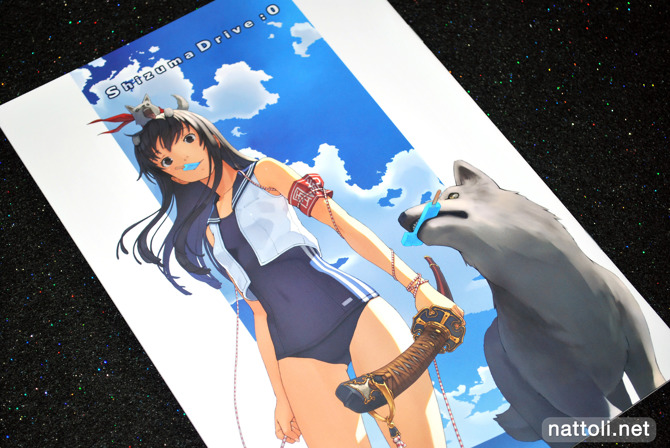 Shizuma Yoshinori, whose fame can probably be linked directly to Pixiv, released his first illustration doujinshi for Comiket 78. Shizuma Drive: 0 is a very short collection of some of the artist's most popular works, but that unfortunately also means the illustrations won't be new to most people. 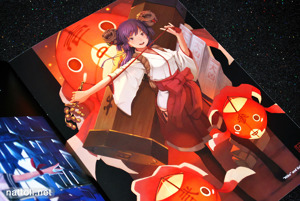 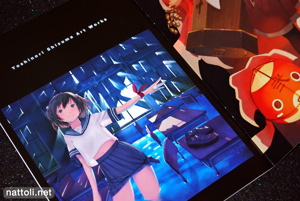 Shizuma Drive: 0 is only 12 pages long, and B5 in size. The covers and inside covers (aside from the back) are used for illustrations though, so it at least feels like no space was wasted. Shizuma Yoshinori creates some stunning backdrops for his characters, which is definitely a highlight of these illustrations. 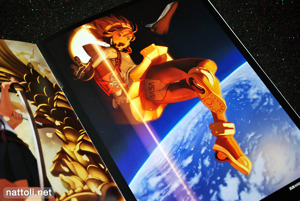 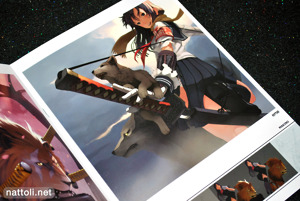 And like I mentioned before, anything that wasn't from another publication could be found on Shizuma Yoshinori's Pixiv. The astronaut illustration has been a favorite of mine for a while, so I was glad it was included. Some people may not see the point in buying a collection where so many of the illustrations are already online or available in other books, and honestly I can't even explain why, but I guess it's that the illustrations just look that good close up ^^

Nice art collection! Saw some of these images around before but hadn't linked them to this artist. Good to know it's an artist to look out for. ^^

Damn my wish fot the upcoming year is that Toranoana will finaly start to ship worldwide for reasonable prices... Since those deputy agencies are pure ripoff..... T_T