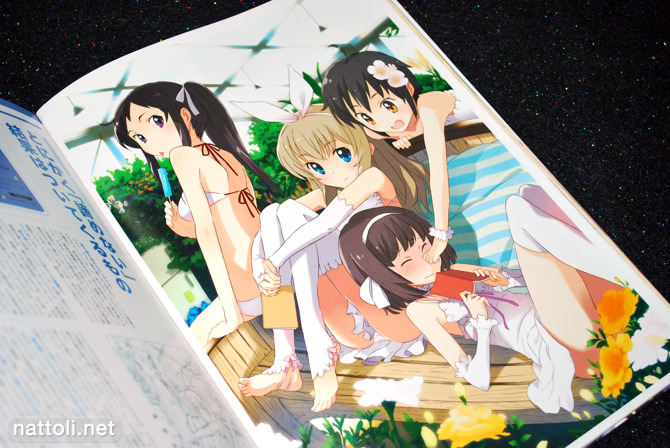 Megami MAGAZINE Creators Vol 21 was released at the end of September, with a new cover illustration by Eiji Komatsu. There was only one extra item in this issue, a B2-sized poster featuring the cover art work on one side, and the Girl's Avenue Volume 2 cover art work by Naru Nanao on the other side.

The first page illustration is by Shinonoko from Pollyanna Graphics, with a Halloween theme featuring two witches. The issue starts out with a game corner as usual, featuring Hirano Katsuyuki's heroines from Record of Agarest War 2. Katsuyuki has an art book coming out in December, so that's one more to add to the ever-growing list ^^; Other games featured this issue are Love Once, Dream Club Zero, Otomedius Excellent, and Blue Roses. The last six pages of the section feature an interview with game character designer Himukai Yuuji (日向悠二) along with a new illustration for this issue. 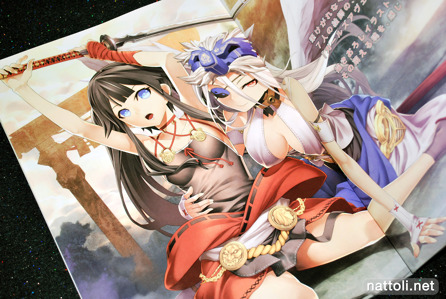 The Girl's Avenue section in this issue starts with a new illustration by Kunieda (九二枝), whose work I've encountered previously as a guest artist in YahaKo's RE:UNION and Eight Fortune 01.

Out of the seven artists featured, five of them haven't had a Megami Magazine Girl's Avenue poster, so there are five Creator's Original illustrations in this volume. The artists with new work featured are Yuki Hagure, Muraji, Kabotya, Muto Kurihito, Aida Takanobu. Aida Takabobu's illustration was upscaled, and you can see the degradation in the line art from it. It's not something I would expect from Megami Creators. 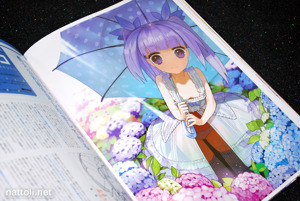 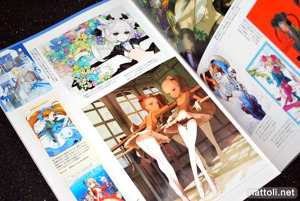 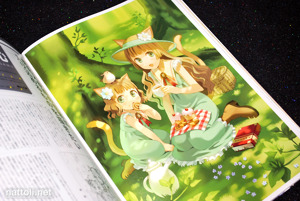 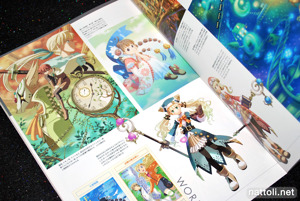 The other two artists in the section were Rco Wada and Otani Osamu. Rco Wada's section included mostly illustrations from her past Comiket releases including Comiket 78. 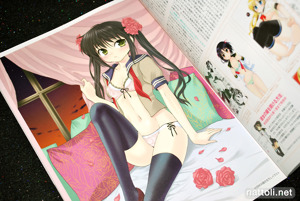 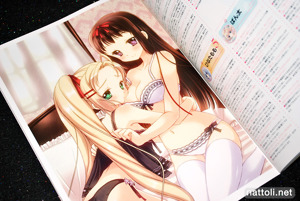 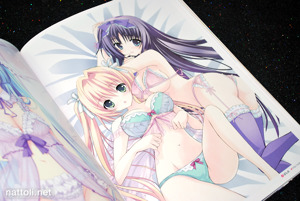 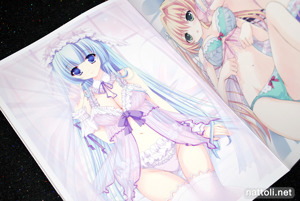 Nakata Yumi was the featured manga illustrator this issue, with a newly drawn art work along with a 3-page interview that was interspersed with smaller illustrations. The Girl's Style section featured five artists, all drawing girls in their undergarments. The artists in this section were Shiawase1500, Akane Sasaki, Momo Hinata, Panta, and Mocha.

The featured animator this issue was Tanaka Masayoshi, character designer for High School of the Dead and Toradora! among other things. A newly drawn HOTD illustration was included at the end of section. The rest of the issue had the usual features, a new Queen's Blade art work along with a color illustration by Shaa. The featured up-and-coming artist this issue was Kona. Megami MAGAZINE Creators Vol 21 was a great issue overall, especially with it's quite novel selection of artists for Girl's Avenue this time around. Also good to see Shaa's featured illustration in color again ^^

Yeah, he's a been a fixture in Megami Creators since volume 9, though he did the Girl's Avenue illustration in volume 8. And that's the kind of guarantee that keeps me buying ;D

Now I see why you reviewed the old on ^^;